Comments: This book attempts to bring the idea of “Jobs to be done” to life with a story about a company that lost its way as it pursued hyper growth. It was an interesting read and one that I might come back to as I figure out how to apply “jobs to be done.”

(1) Customers hire our products to get specific jobs done – the more we understand these jobs, the more success we’ll find building the right solutions.

Comments: Competing Against Luck is intended to be an introduction to the “Job to be done” framework. It was an interesting read – however, it was less sticky than I hoped.

How do you figure out the job to be done? It involves asking 5 questions –

Comments: An interesting book on the importance of getting the small details in Ux design right.

1. When microinteractions are done well, you get to design “signature moments” – e.g. “You’ve got Mail.”

2. The more frequent the microinteraction, the more visible it should be.

3. The best, most elegant, microinteractions are often those that allow users a variety of verbs with the fewest possible nouns. E.g. users can enter any credit card and the field auto detects which one it is (versus asking users to select a credit card first). 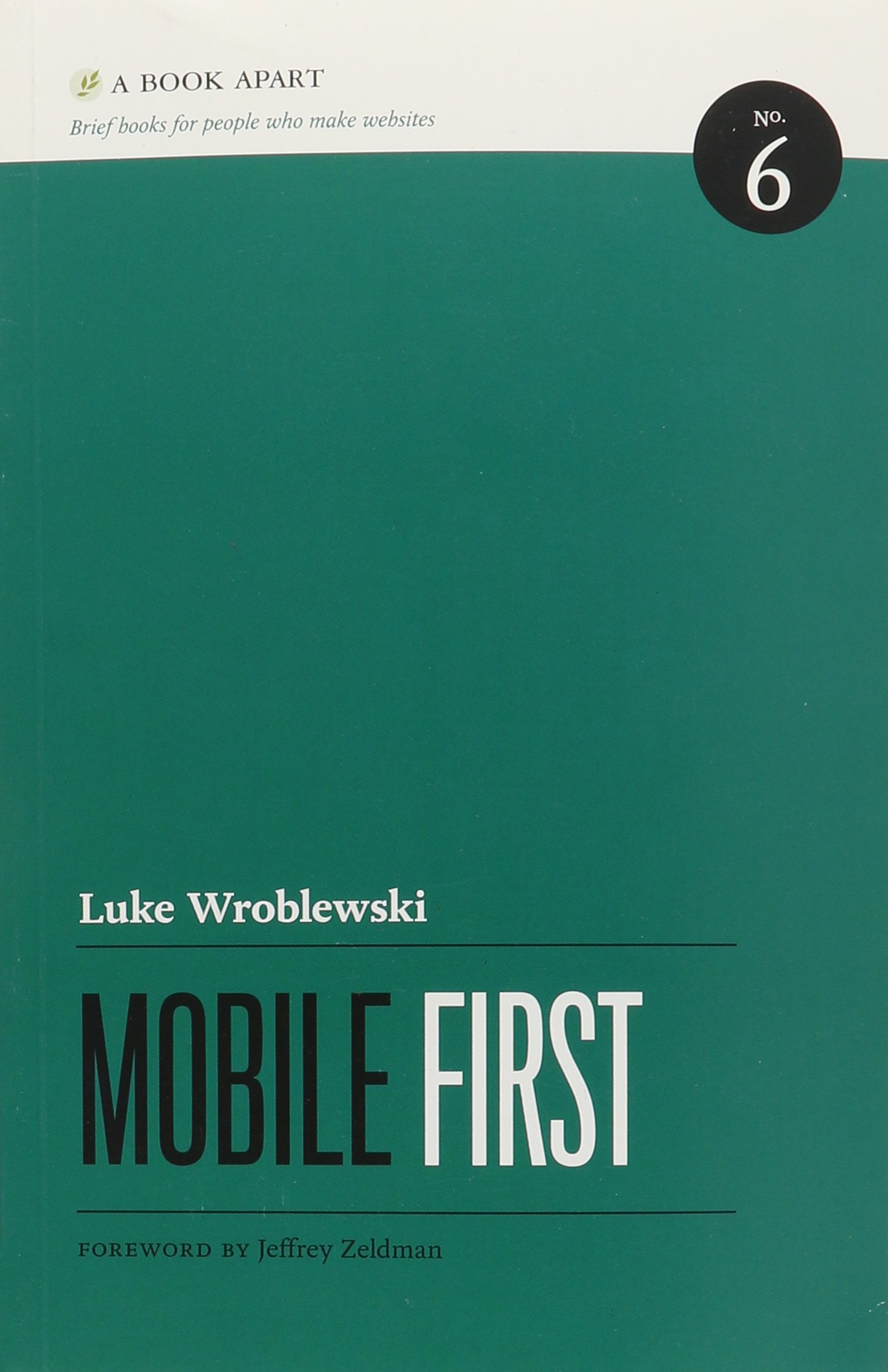 Comments: I think this would have been a nice read in the early days of mobile. However, I read it too late. :)