Insights that resonated: None – just an engaging read. :-)

Comments: Growing up as a Hindu in India, I listened to many fascinating mythological tales with supernatural beings, incredible powers, and such. This work of fiction aims to make sense of it all with a fascinating and believable tale. Very well crafted.

1. The central insight was about the importance of being as principled as possible. That, in turn, means striving to apply those principles 100% of the time. There were many cases where the hero (Shiva) had a strong cause to bend the rules or make exceptions. But, he refused to do so – winning the respect of his followers as a result.

2. Provide the framework for discussion and let people arrive at solutions themselves. 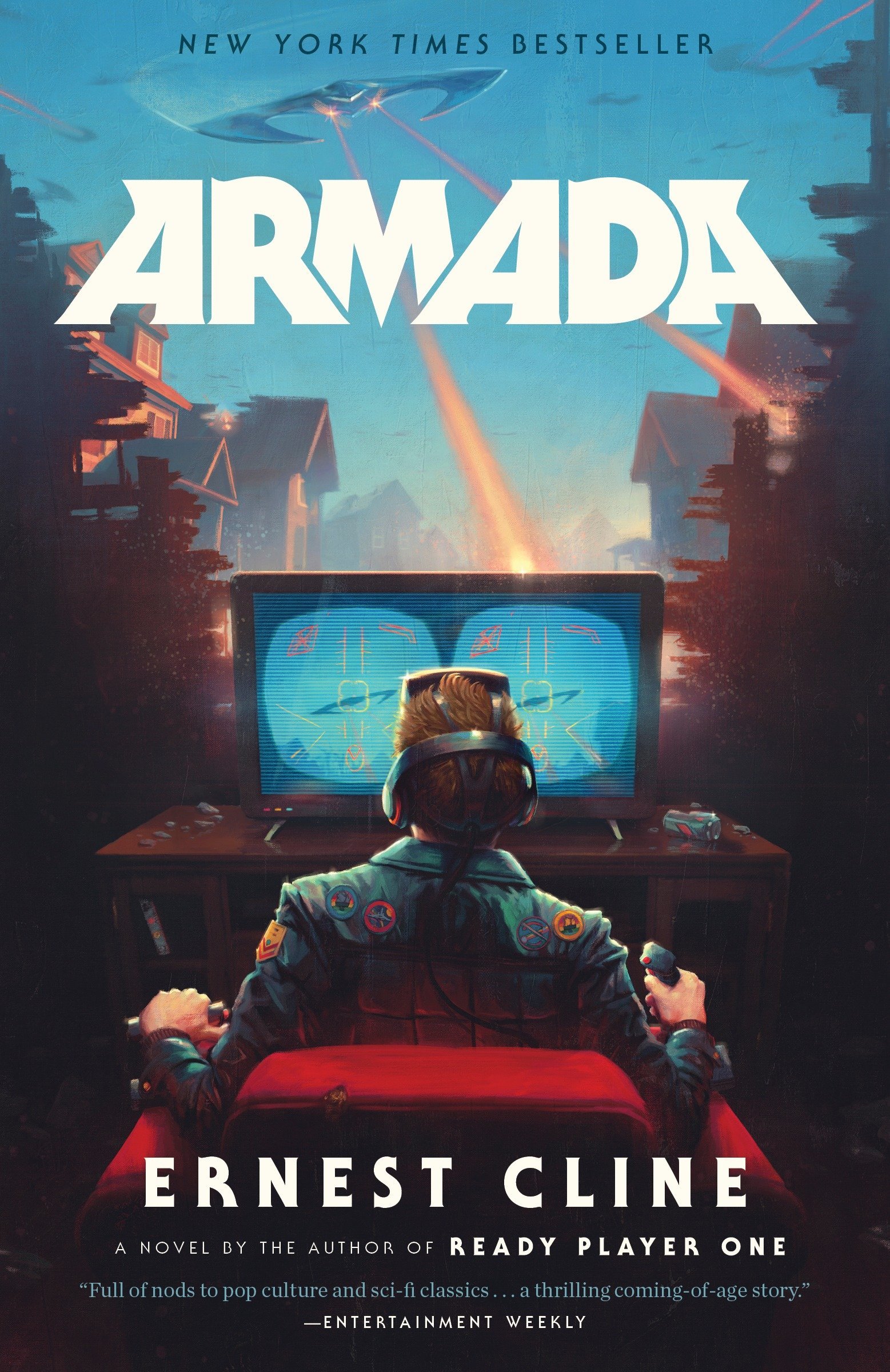 Comments: Ernest Cline’s “Ready Player One” was going to be hard to surpass. It was. Armada is a fun read with many similarities – video games, 80s pop culture, etc. It was a fun read. But, it just didn’t match Ready Player One for me. :) 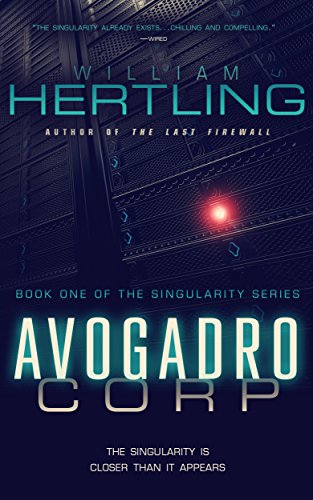 Comments: Interesting near-term fiction read on AI that goes out of control. William Hertling wrote it with the goal of raising awareness about the dangers of technology available to us today. He does a nice job!

Comments: Ready Player One was a fun and riveting read that I’m sure I’m going to revisit. The book has a lot of references to 80s pop culture that I didn’t get – it still was that good. Great fiction transports you to a different world – and, as I was reading Ready Player One, I felt fully immersed in the world created by Gregarious Simulation Systems.

It changed my point of view on Virtual Reality from a skeptic to someone who believes it is likely to change how we think of life on this planet. It also inspired me to read more fiction.

Comments: I read this over the holidays at the end of the year. It is a beautiful, poignant, story of a Mexican family who made it over the border to live a better life in the United States. I read it as a friend shared it as among her favorite books of the moment. Books have this magical ability to open your eyes to what someone else is going through.

This book does just that.

Comments: Fantastic series. The fan in me couldn’t resist putting this up just as soon as I watched the 7th movie of the series. The only reason this isn’t right at the top is because only after you read the whole series do you appreciate some of the deep learnings from the book.  Some of those learnings which have stuck with me –

3) Harry’s loyalty to his mentor was admirable and was the reason he ended up being successful. Loyalty can make or break us!

4) Some may think being dragged into an arena for a fight until death and walking into the arena with your head held high makes no difference as the terms of the fight are the same after all. But, little do people know that it makes all the difference in the world.

5) Most adventures sound cooler than they were in reality. (I find this SO amazingly true!)

6) The most powerful force on earth is love.

Add on Mar 16, 2016: I am amused to find Harry Potter here as I think this blog became largely about non fiction books. I guess my love for the series found its way here. I think this book might be the last of fiction books I’ve written about here. For those who love this sort of this, A Song of Ice and Fire (popularly “Game of Thrones”)  series is a must read too!

Comments: Who said you can learn from management books alone? This book, to me, is not the story of the Italian mafia don, nor is it the story of how the famed five families of New York controlled a big part of the city.

To me, this is the story of a man with a very strong will, value system (albeit with some values being questionable) attained power and despite being knocked down, masterminded his opponents by thinking many moves ahead. It is also a story of how vices can be our greatest enemies and what was most astounding was the importance of making sure every move is right one. One wrong mistake would lead to the loss of a life..

A thrilling (and sometimes long winded) story of a Mafia Don and his family’s fight for survival and supremacy in the city of New York.

Add on Mar 16, 2016: I have no idea why I reviewed The Godfather here. I guess it was a special nod to one of my favorite works of fiction.

Comments: Edit on Mar 16, 2016 – A book I thought was incredibly cool when I was young. I think it must be a teenager thing – the philosophy is all about “objectivism” – about a misunderstood genius who is a bit of an asshole. Not sure if I’d like it as much today.

What to expect: A story of an architect by name Howard Roark . This is a book that is recommended by Deans of Civil Engineering schools because it takes the perception of science of architecture to a whole new level. In very simple words, it is the story of a man with extreme self confidence,  stubborn adherence to his principles, who sees no other option but to stick with his beliefs and ideas.. and the story of the clash of his ideals against the world’s. Great men are first ridiculed, etc.