Comments: This is a Statistics textbook. So, it definitely isn’t for everyone. However, if you are interested in Statistics, it is an awesome book. Lays out concepts with a ton of clarity.

Top 3 Learnings:
1. Let’s say you are tossing a coin.
The law of averages says nothing about an increased likelihood of a tail after 4 rows of heads. Instead, it says that – as you keep increasing the number of tosses, the chance error as a percentage of tosses keeps going down.

2. Regressions ONLY deal with associations or correlations. An increase in x is associated with an increase in y. 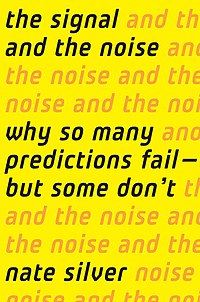